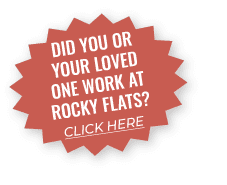 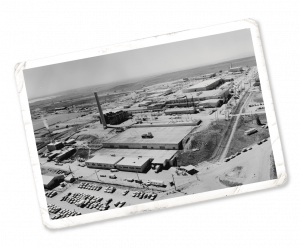 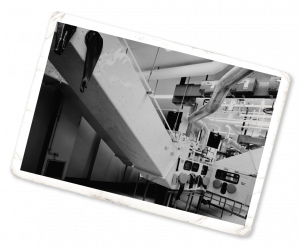 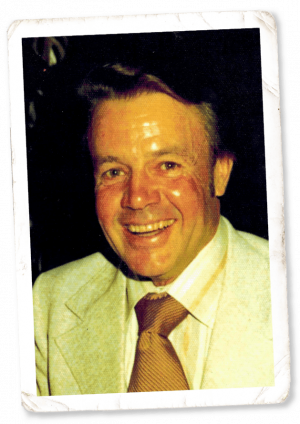 My great-grandfather Johney was a nuclear worker and an iron worker through and through. He  worked at three nuclear sites: the Nevada Test Site, Portsmouth Gaseous Diffusion Plant in Ohio, and the Hanford Site in Washington. My grandpa was incredible. He was a hard worker, a man of great integrity, and had a strong sense of justice – qualities that run in the family.

That persistence and strong sense of justice led him to be among the first former energy workers to file a class-action lawsuit against the Department of Energy over health problems he developed as a result of his work at the Nevada Test Site. After numerous years of many people fighting the good fight for workers a benefits program was established for and compensation was awarded to former nuclear workers under the Energy Employees Occupational Illness Compensation Program Act (EEOICPA).

This benefits program includes lump sum payments as well as up to 24 hours per day of in-home care.The benefit of in-home nursing was incredibly valuable to our family as grandpa Johney said he would never go to a nursing home. As I got older and my grandpa got sicker, I saw firsthand the care he was receiving from his home health care team and the positive impact this care had on his quality of life. That meant the world to me! I was able to spend invaluable quality time with him, instead of constantly worrying about what medications he was getting and if he was receiving the care he needed.

My husband Xander and I started Trusted Ally Home Care to carry on the legacy of my great-grandfather Johney by helping other former workers like him. Trusted Ally is  more than just a business to us – providing outstanding care to patients is personal. We thank you for the opportunity to help you and your family receive the very best care that you deserve. 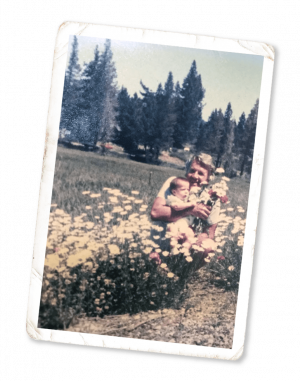 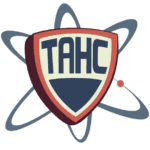